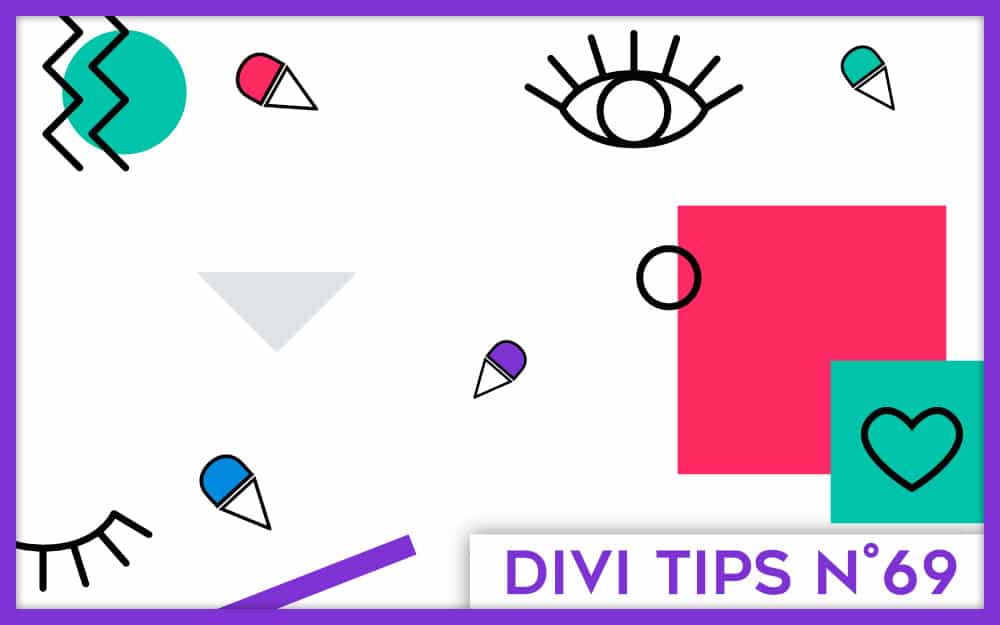 The Theme Builder feature has arrived in Divi 4.0, this Thursday, October 17, 2019. This feature was highly requested by all site builders, for quite some time!

The all-new Divi 4. 0 goes beyond the Page Builder and finally manages the Theme Builder.

Find out quickly how the Divi Theme Builder works.

And that changes everything!

Announcement: this article contains affiliate links that you will easily recognise. The classic links are in purple and sponsored links are in pink.

Divi is a premium WordPress theme popular with web agencies and freelancers.

Its latest version - version 4.0.x - has just been released (17 October 2019) and comes with a real possibility of visual and complete editing of a site from its header to its footer, in short in its entirety!

But as a video is better than words, I suggest you watch Nick Roach's presentation:

Elegantthemes knew that without this feature, they would gradually lose users.

They've taken their time, it's true, but honestly Divi 4.0 is the "final bouquet" of features that have been built into Divi and the Divi Builder over the last several months/years.

The beginnings of this revolution began with the release of Divi 3.0 in September 2016 (I wrote a review on this subjectat the time) and the integration of the Visual Builder. Note that before this date, you could not build our pages only from the back office.

Since then, there has been a steady stream of updates, each time bringing new features:

Beyond these main updates, I have deliberately not mentioned all the others, which were intended to add lots and lots of new little options right and left or minor corrections. I invite you to see a list of all the latest updates here.

With this new update, Divi 4.0 adds Theme Builder functionality! This means that Divi and its Visual Builder are officially the most comprehensive tools on the market for creating beautiful, highly customised WordPress websites that even novices can use.

Did you know that you can test Divi for free? Go to this page and click on "TRY IT FOR FREE

While it is true that the term Page Builder is often used, the term Theme Builder is less well known. Only seasoned WordPress users use this term.

Page builders revolutionised WordPress publishing at the time, as they FINALLY allowed you to build the layout of a content (page or article) as you wished.

With popular tools such as Wix starting to take over a large part of the market and WordPress users becoming more and more demanding, it was necessary to adapt and evolve further:

"We want to be able to edit more than pages or articles with a page builder! And make it jump!"

Well, it didn't go that far, but this functionality became vital for professional web designers who have to bend to the will of their clients and deliver "pixel-perfect" sites.

The Theme Builder allows you to build your site beyond the content of the page, beyond the "main content", as explained in this article which reviews the fundamentals of how a Page Builder works within a WordPress theme.

Page Builder vs. Theme Builder, what does that mean exactly? This table will be more explicit:

So you see, with Divi 4.0 and its Theme Builder, you can now build unique sites using the builder, its many modules and lots of new options.

No need to know how to code or use third-party premium plugins to customise the headerYou can also use the footer, product templates, page templates, article templates, category templates and more.

The best part is that you can do this live, with the Visual Builder, and even issue conditional logic as needed.

The arrival of the Theme Builder in Divi 4. 0 was announced 17 May 2018, on the Elegantthemes blogAs you can see in this video:

At the time, the post and the YouTube video were met with a flurry of comments: users wanted to know the date!

It will have been 17 months between the first announcement and the official release!

Let's note that it's a big job for the developers of Elegant Themes and that it can't be that easy...

Read also: how to import/export a theme template via the Divi Theme Builder?

5 - The future of web creation: what's next?

Given the good news that all areas of a website can be edited using Divi 4.0, one wonders what the future of website editing/creation will be?

What else can WordPress theme designers invent to push the boundaries of code?

My son is almost 8, and I'm pretty sure that if I show him how WordPress/Divi worksHe would be able to use it on his own.

It would be a good experience for a future article, wouldn't it?

In fact, what I am suggesting is that everything is within the reach of the most novice and the most experienced ...

But what is certain today is that Divi 4.0 and its Theme Builder makes it possible to create visually (in WYSIWYG) what previously had to be coded manually.

Riad Benguella is the Lead Developer of Project Gutenberg for Automattic, the company that powers WordPress.

Well, Riad shared a "dream" with us during his talk at WordCamp Paris 2019. He imagined what WordPress could become in 3, 4 or 5 years.

This dream is not just a theory, it could become reality!

According to Riad, one day perhaps, WordPress page templating could be replaced by block templating. This would allow users to edit an entire site, including the header, footer, sidebar etc. in the manner of a Theme Builder, after all.

Theme designers would then have the choice to implement this new approach within their themes.

It is a bit vague and distant, of course.

And I certainly explain it less well than Riad. That's why I invite you to watch his lecture, below. Place the cursor at 7:01:18 to get to the heart of the matter. You'll see, it's exciting!

Discover Divi 4.0 and its Theme Builder

Need more resources on Divi? Visit the ElegantThemes blog which is full of ideas and tutorials! 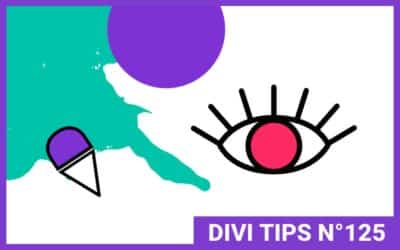 🚀 Do you create your clients' websites with WordPress and Divi and are looking for productivity?
🥳 Perfect, I explain how to use Divi's global colours to avoid wasting time with multiple actions when you want to change a colour on your entire site... 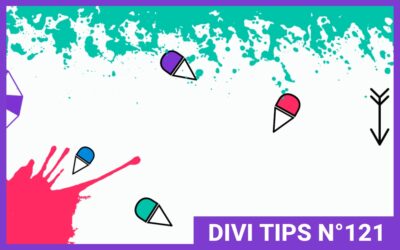 Do you use Divi's transformation options? They allow you to create very original layouts! For example, it is thanks to these options that you can superimpose certain elements or rotate them. Discover the explanations + the video! 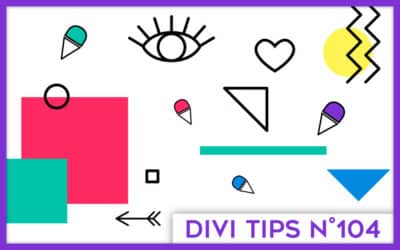 Divi Presets : The feature that improves your productivity!

Divi Presets is a feature available in the Divi Builder. Few users know about it, but it can improve your productivity when creating your sites. Find out how it works!